In a city renowned for its hotels, The Astor Inn has been preferred by locals and visitors to Wagga Wagga alike for over half a century.

As a three and half star Wagga hotel, the Astor Inn represents excellent value, with its central Wagga location and 44 rooms. Each room has an ensuite bathroom and is equipped with all the facilities you need to make your stay comfortable and enjoyable. 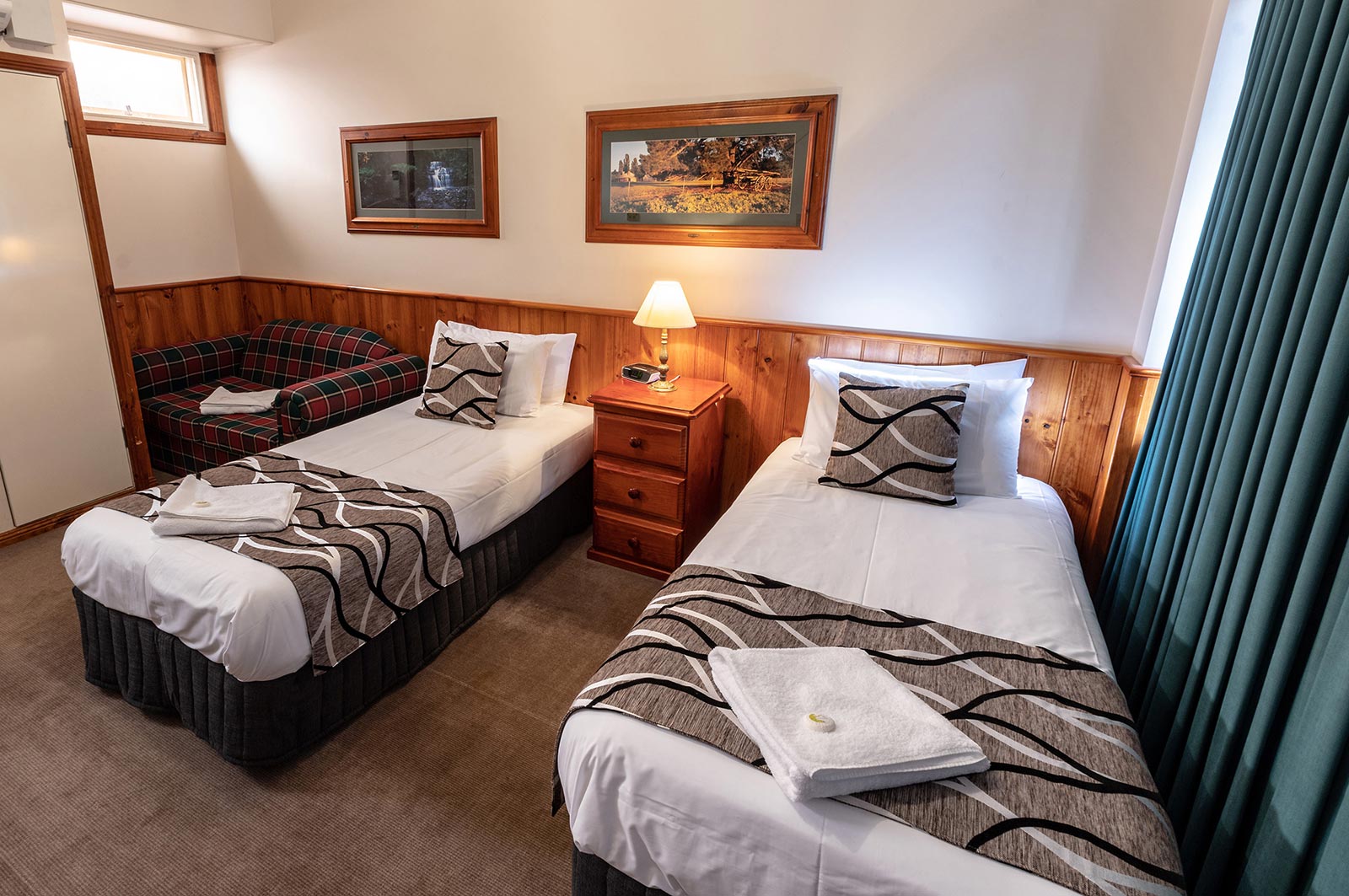 If you are looking for a convenient and excellent value Wagga Hotel or Wagga Motel, go no further than the Astor Inn. We look forward to making your stay in Wagga with us enjoyable and comfortable.

The Astor Inn Hotel Wagga / Motel Wagga is fully equipped to host your next function, meeting or conference.

There is plenty to do and see in Wagga Wagga. Click here for more information and transport contact details. You will find the Astor Inn Hotel Wagga a convenient place from which to get to and from any location in the Wagga Wagga district.

Tips on selecting the right hotel accommodation in Wagga Wagga

Wagga Wagga is one of Australia's leading regional cities and the capital of the Riverina region. With its beautiful sights that include lakes, beaches, gardens and parks, exciting events and contemporary facilities dedicated to sports, culture and the performing arts, it is no wonder why Wagga Wagga has quickly become a popular tourist destination.