A Guide to Wagga Wagga 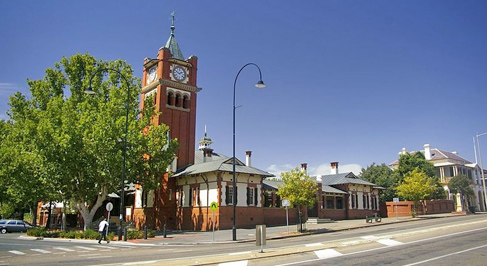 Wagga Wagga offers something for everyone. The following links provide extensive information on Wagga Wagga attractions and transport options.