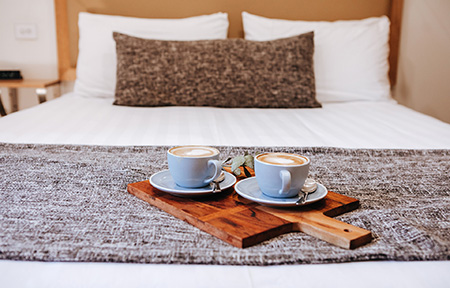 The Astor Inn offers a unique and charming stay, close to Wagga Wagga’s CBD and Railway Station in a convenient, but quiet location. Offering 5-star friendly service and boutique rooms, you can expect cosy, modern and comfortable rooms as your base to New South Wales’ largest inland city.

Complete with all the modern amenities any traveller could need, you can Indulge in the rich history and cultural events Wagga has on offer when staying at The Astor Inn. From the high-stakes Wagga Gold Cup to the annual Food and Wine Festival showcasing the Riverina’s local regional produce to the increasingly popular Gears and Beers Festival, The Astor Inn couldn’t be more ideal for your visit. 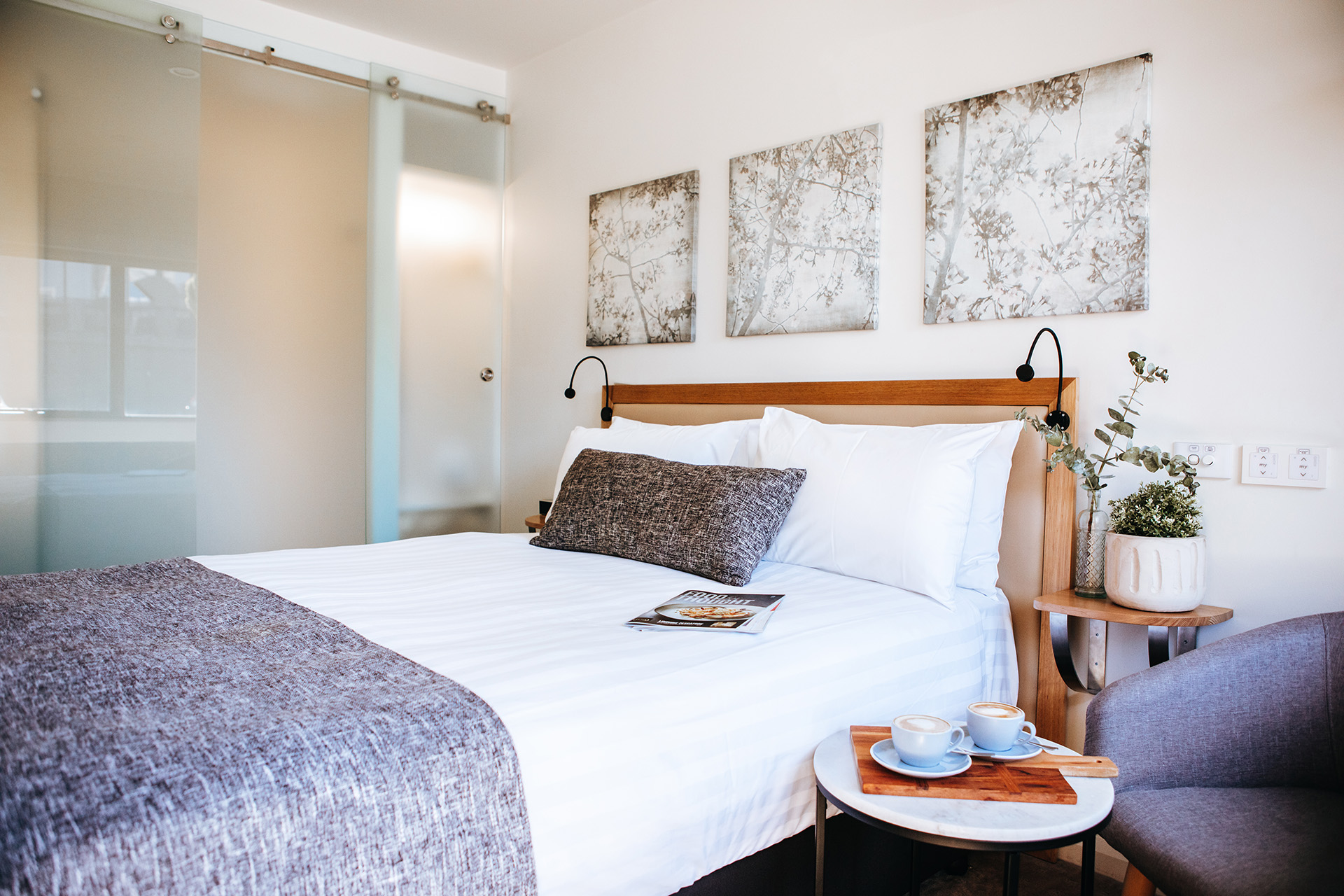 Whether you’re a family, solo traveller or hitting the road on business, we have ensured our boutique rooms will meet your needs. Enjoy one of our 43 well-appointed rooms, featuring modern beds and executive range of mattresses, LED TVs, tea and coffee facilities, ensuite bathroom, minibar, air conditioning, and daily housekeeping. Our services and facilities also include conference facilities, wake-up calls, on-site car parking, and much more.

Perfectly located with consistent, friendly service, value for money and that country charm you would expect from the heart of New South Wales, we are truly the perfect hotel for your next trip to Wagga Wagga and surrounds.

The Astor Inn Hotel Wagga / Motel Wagga is fully equipped to host your next function, meeting or conference.

There is plenty to do and see in Wagga Wagga. Click here for more information and transport contact details. You will find the Astor Inn Hotel Wagga a convenient place from which to get to and from any location in the Wagga Wagga district.